Rudy Kalma is a Filipino American musician, rapper, producer, and audio engineer, currently based out of Sacramento, California. Born in the Philippines, Rudy eventually moved to California, growing up around San Francisco & Daly City, before attending UC Davis for undergrad. After finding his love for making music and rapping in high school, he continued to hone his live performance skills while simultaneously releasing a multitude of songs throughout his college career. In 2018, he released a full-length project titled “Labor of Love” and continued to perform on local stages and events. Using a mix of elements for his album—from Tagalog sequences to a wide range of hip hop beats—Rudy delivers a uniquely mellow yet upbeat rap album. He tells a story of immigration, meditation, reflection, and the continued process of trying to find stability as a musician. Adding more to the impressiveness of this album, Rudy mixed all the tracks as well, displaying his skills as an audio engineer.

Rudy performs some of his tracks live in this episode and it’s FIRE.

1. Stay disciplined in what you want to do. Talent can only get you so far.
2. Enjoy the process. Be humbled by all the experiences you have.
3. Get some sleep. Do the essentials.
Subscribe on iTunes
Subscribe on YouTube
Listen on Spotify 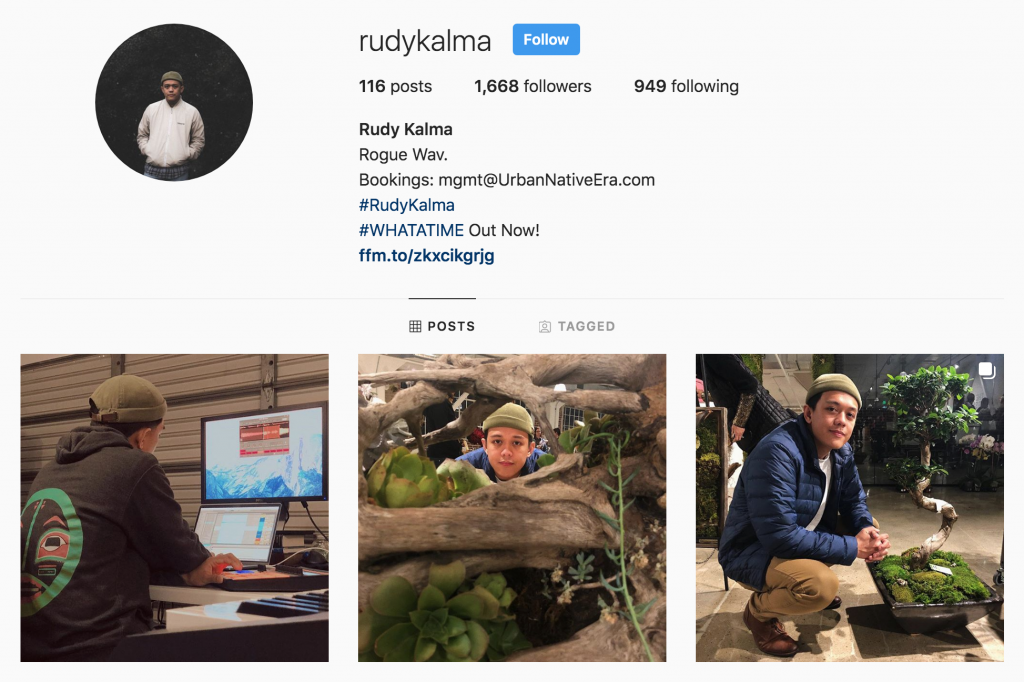