BC Poppas is the podcast, project, and platform of two jiu jitsu brown belts from Bacolod City, Philippines—Jojo and Jon. Born and raised in Bacolod City, Jojo knows the local context and life of the region, making him a perfectly-suited to work with the various communities in the area. In this podcast, he talks about his work with street children—majority of them in gangs or affected by drug use—and his development as a community leader and mentor. Jon shares more about his work and perspective regarding the Nothing 2 Lose Foundation and the outreach programs they are currently pursing. Both Jojo and Jon run a jiu jitsu gym in Bacolod City—BC Martial—while also working with “youth in conflict with the law” at the local Social Development Center where youth who have been arrested await sentencing.

We recorded this episode on Guimaras Island after visiting the Regional Rehabilitation Youth Center of Region VI. Due to the work of both Jojo and Jon, we were able to visit the facility where youth serve out their sentences—majority of the youth there were sentenced before they were 18 and will be released by the time they turn 21. We talk about the basketball and music outreach we conducted and their plans to develop an aftercare program for the youth released and returning to Bacolod City.

NOTE: Sorry for the blurry video.

Advice for Their Younger Selves 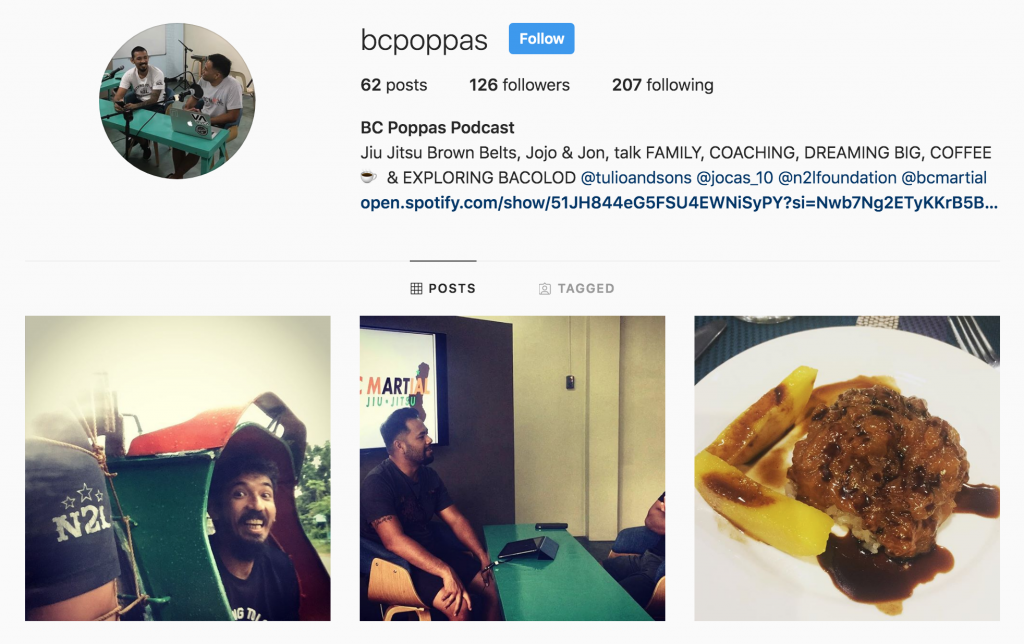 Coach Jojo closing our official activities at the Regional Rehabilitation Center for Youth in Guimaras (Children In Conflict with the Law). Great event with these future leaders. More pics and stories to come.