Joshua Laurel is a Public Health major student at UC Berkeley, set to graduate this 2020! He went to the Philippines this last summer and studied at UP Diliman, through UC Berkeley’s first Study Abroad initiative in the Philippines. In this episode, we talk about his experience during study abroad—going back to study at his home country’s top public university—and any major takeways or lessons he learned. We also talk about a range of topics, such as pagibig and the cultural differences in terms of dating and relatioships between the Philippines and the United States. Joshua also shares his immigration story of moving to the United States at 12 years old and the process of acclimating to a new environment. 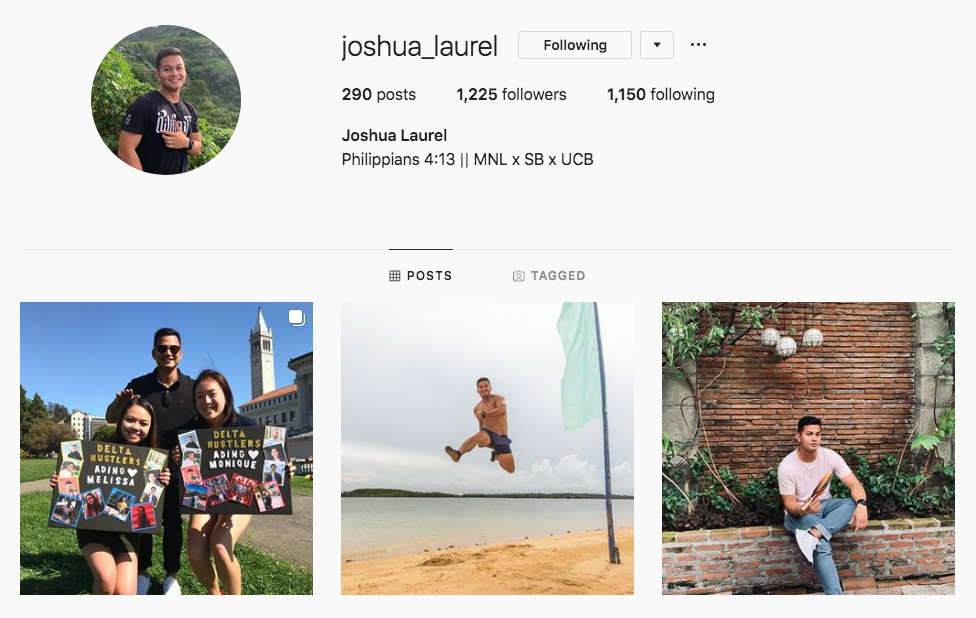