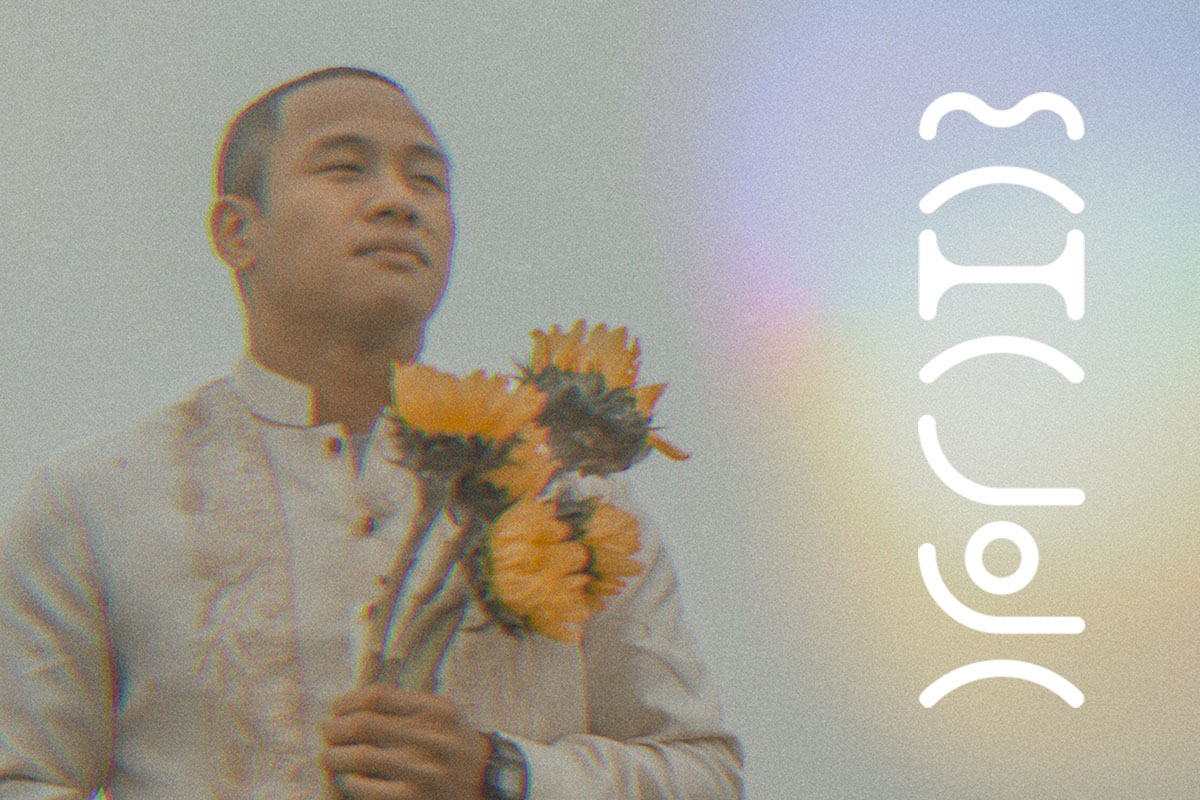 Mahalola is a fully independent music album released in November 2019. While I wrote the songs and produced some of the instrumentals, I also worked with other creatives and musicians to complete the album. I took the lead in creative direction and audio engineering, while facilitating collaboration with other musicians, graphic designers, and photographers.

Concept of the album comes from mahal which means “love” in Filipino and lola which means “grandma.” The album is dedicated to my lola who passed in September 2019. Throughout the project, I used vocals samples of my lola giving me love advice throughout the years. These came from recorded voice memos that I took while having conversations with her. The album follows a timeline of infatuation, relationship, breakup, and reflection—all framed by love advice from my lola.

Collaboration with other creatives helped fully develop this project. Three other music producers worked on the instrumentals, Jenina Yutuc was the main photographer, and Joseph Magsaysay developed the Mahalola logo and album art.

Google Sheets was used to track progress along a 2-month production timeline.

The photoshoot with Jenina Yutuc was done in Daly City, CA. The purpose was to highlight a city with a high Filipino American population—one that isn’t consistently represented. Additionally, Daly City is feeling the effects gentrification, due to the rising costs of living in the neighboring city of San Francisco. 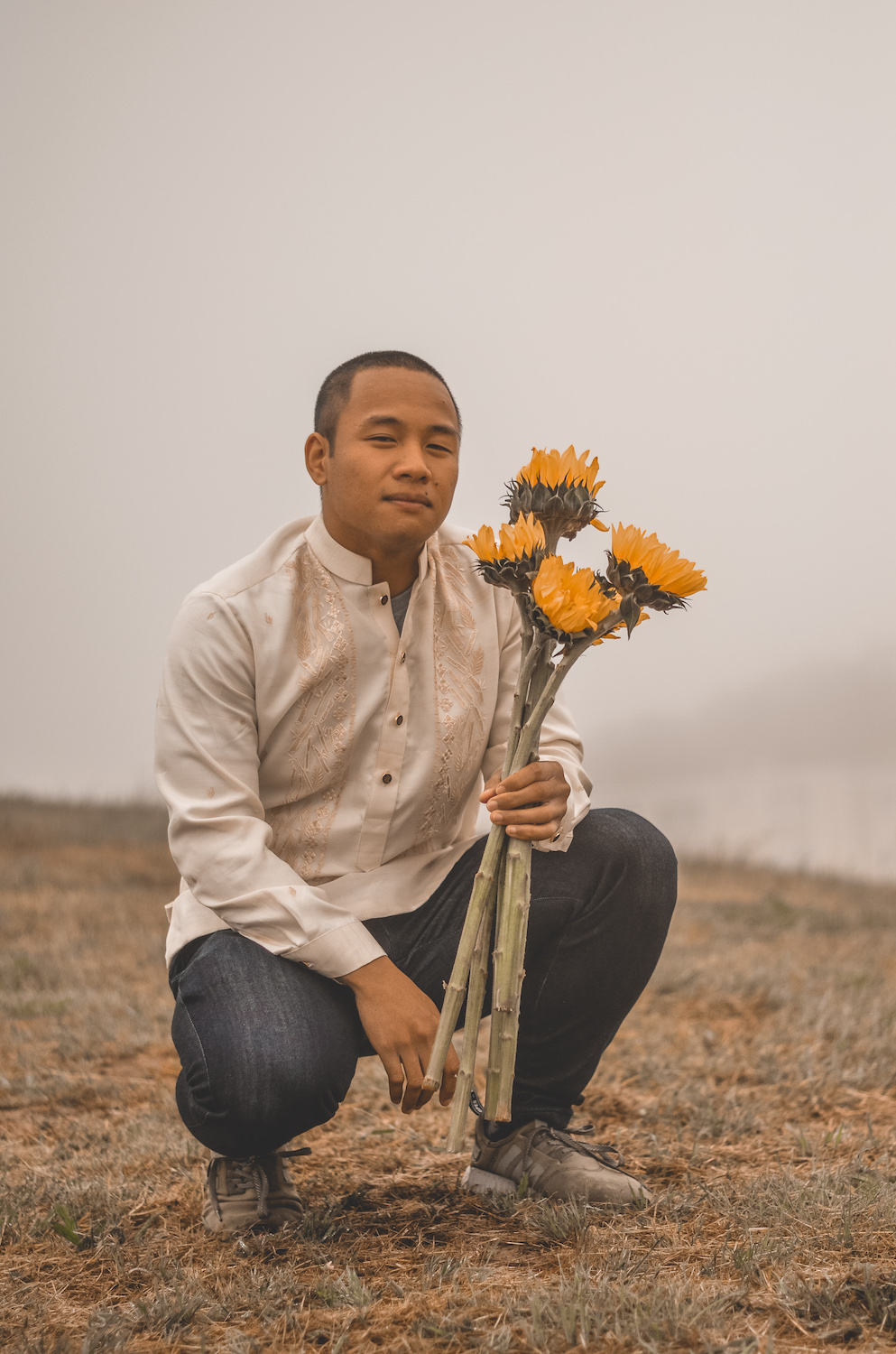 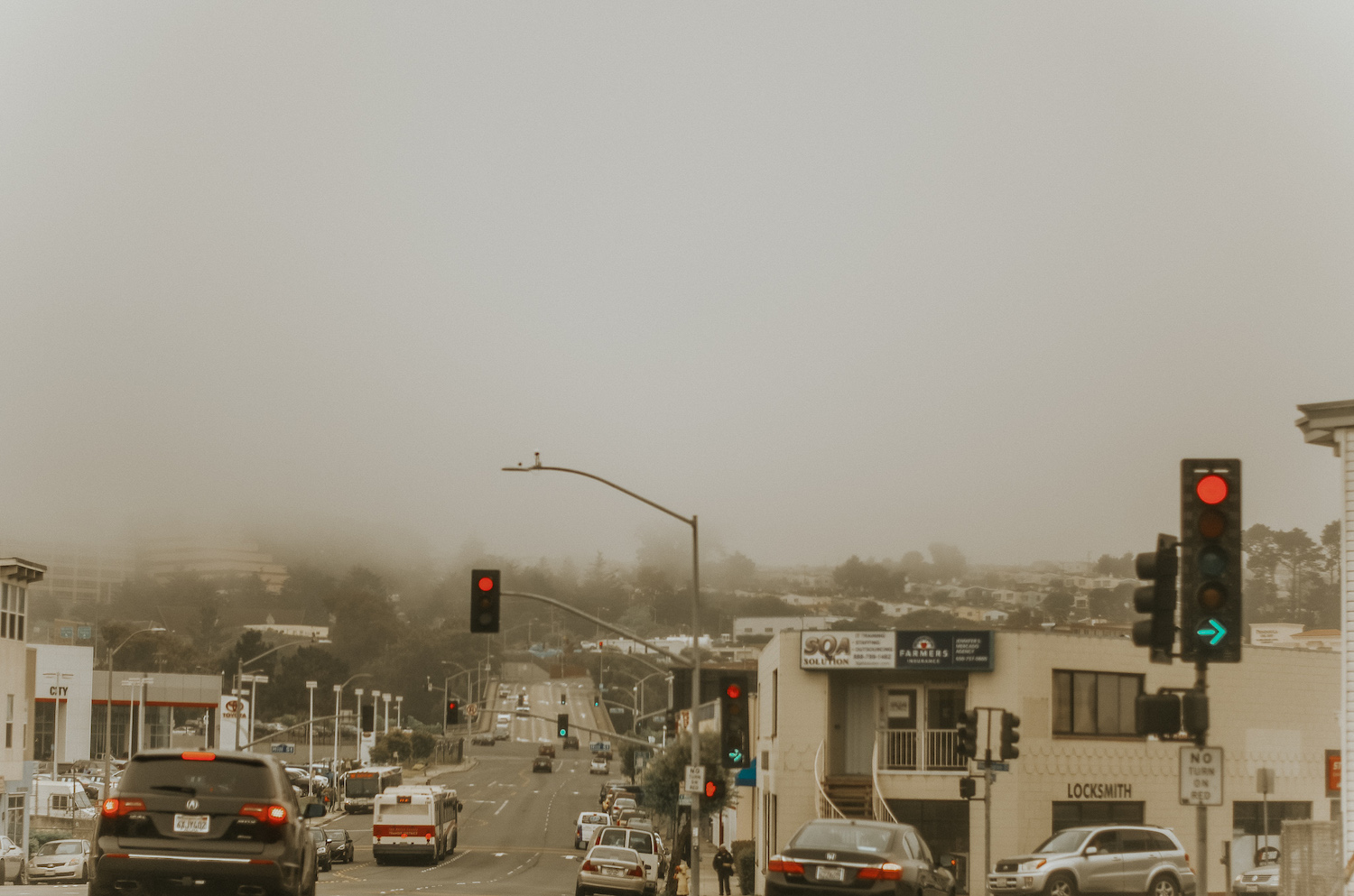 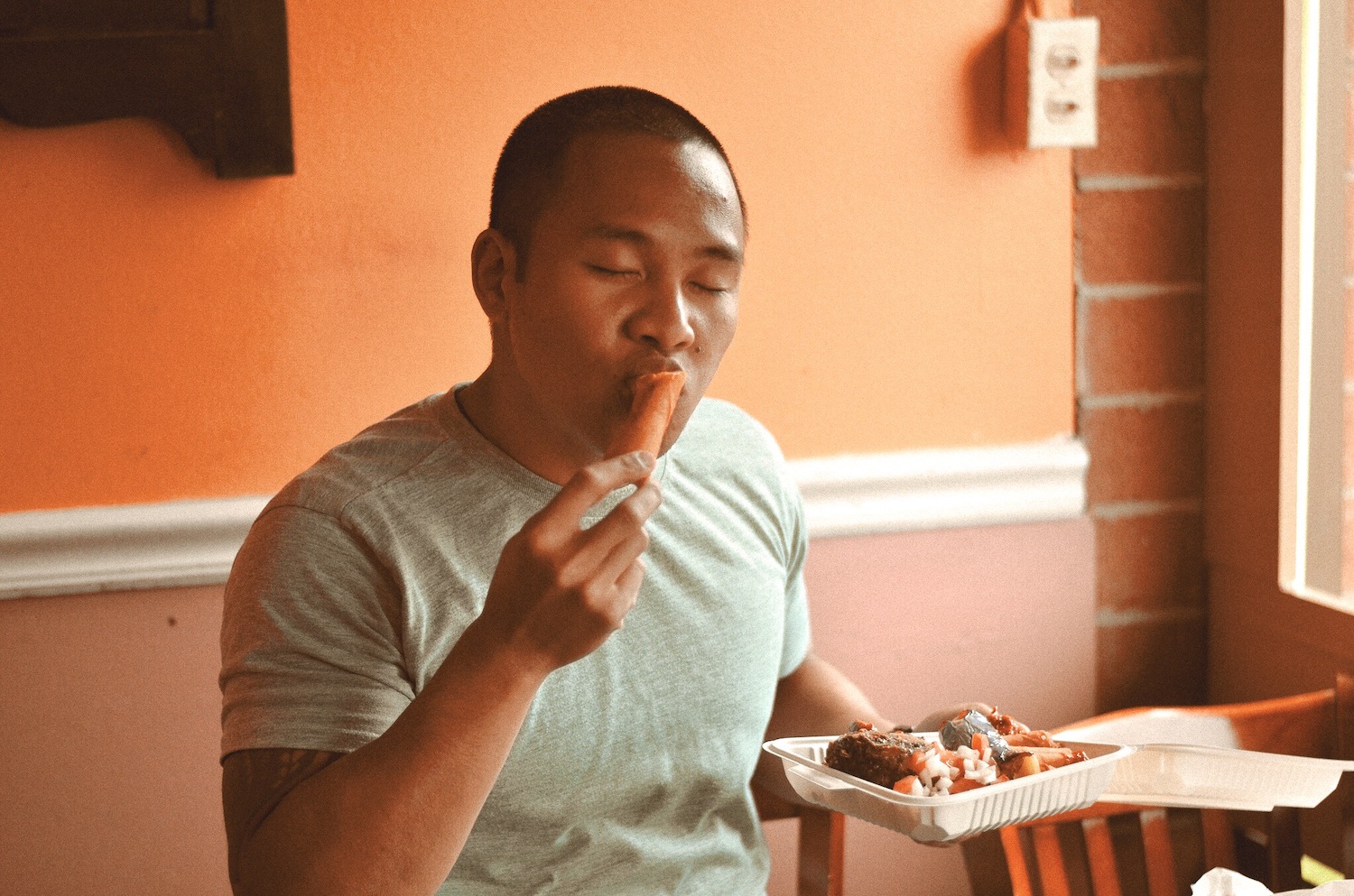 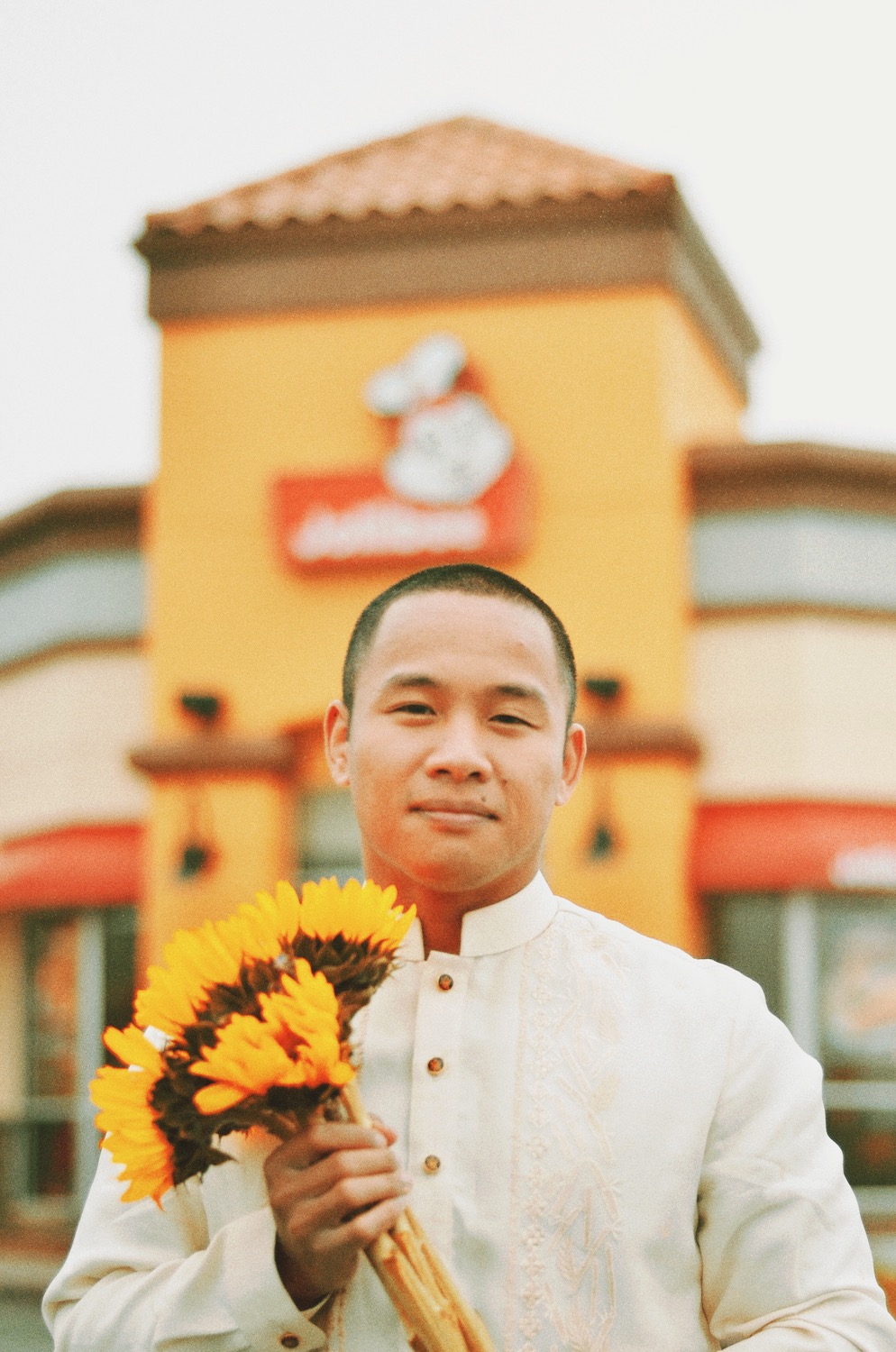 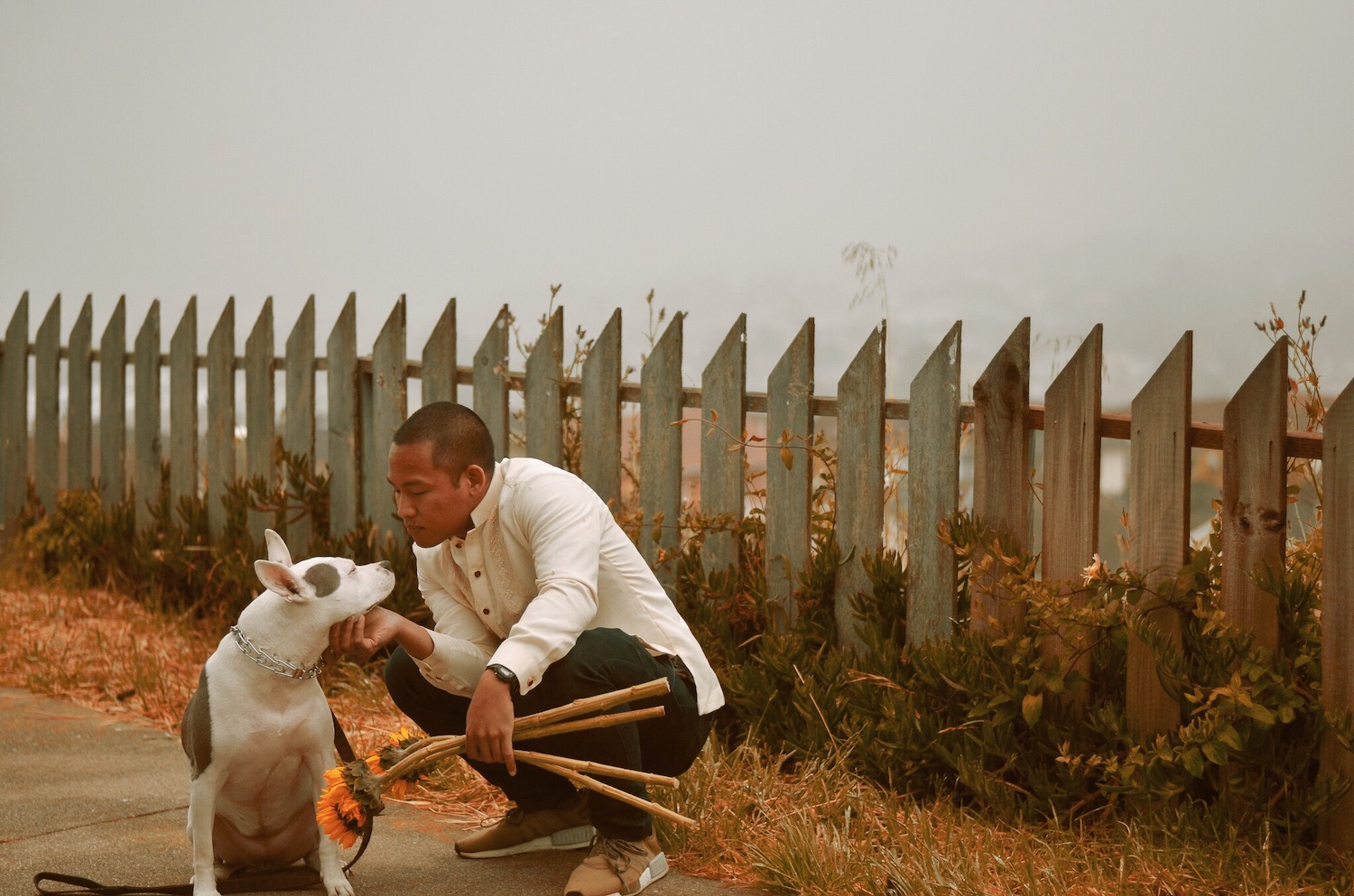 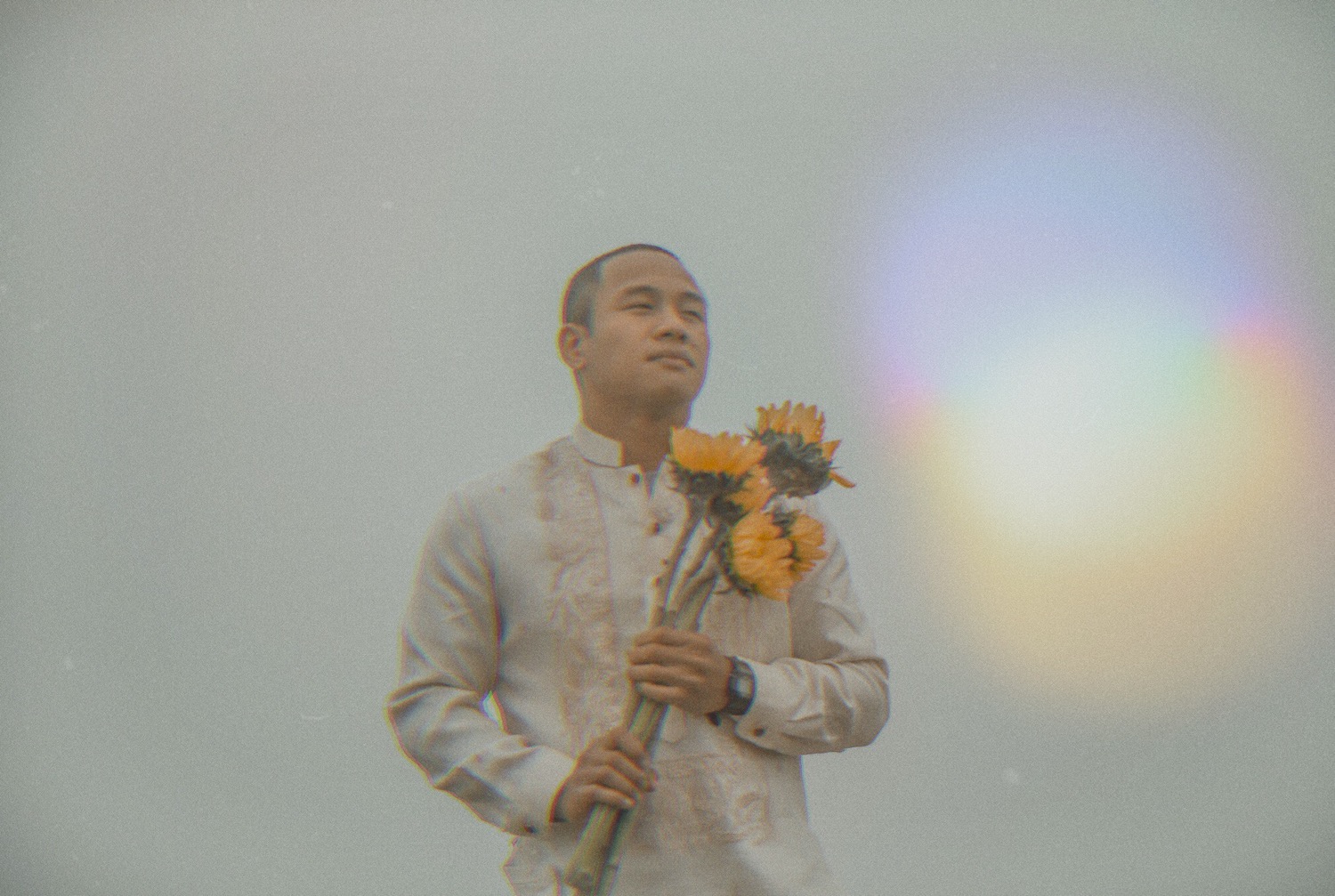 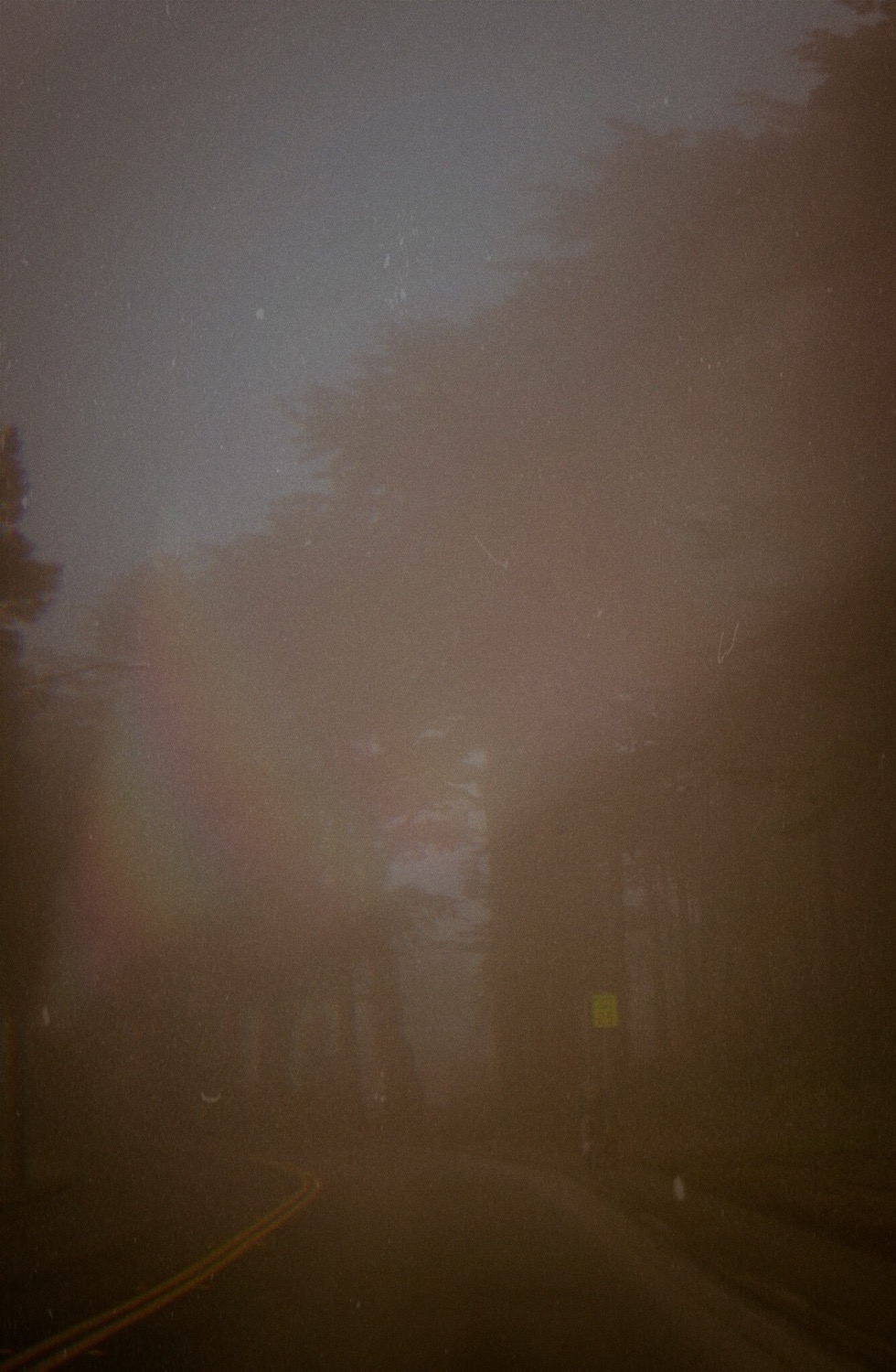 Distribution was completed with DistroKid. While the album is available on most streaming platforms, Spotify allowed for more detailed analytics and reports on listeners. Most of the marketing for the album was done on social media platforms, funneling viewers to a Linktree page with all the relevant links available.

Marketing continues with audiograms on social media and various snippets of songs to drive engagement and support. Music videos followed for individual songs.